This is reblog from the Halo Wiki

The Activation Index, the Key, or Sacred Icon as the Covenant call it, is an object found in every Installation’s Library. It is the key needed to activate theInstallation, causing a reaction that will purge the galaxy of all sentient life. When inserted into the Core of the Ring, the Index activates the Installation’s main weapon. It is confirmed that an Index cannot be used to activate any Halo besides the one it is found on.[1] The reason Alpha Halo’s Index worked on the replacement ring at the Ark was because they were both Installation 04. This may be found in all of the libraries on all seven Halos.

John-117 noted in his debriefing of the Halo event that, if not for Cortana‘s intervention, he would have accidentally activated the weapon and destroyed all life in the galaxy. Halo’s main weapon exists primarily in case the Flood manage to escape containment and spread their infection to other planets. Only one firing of the rings occurred, at the close of the Forerunner-Flood War.

END_OF_DOCUMENT_TOKEN_TO_BE_REPLACED 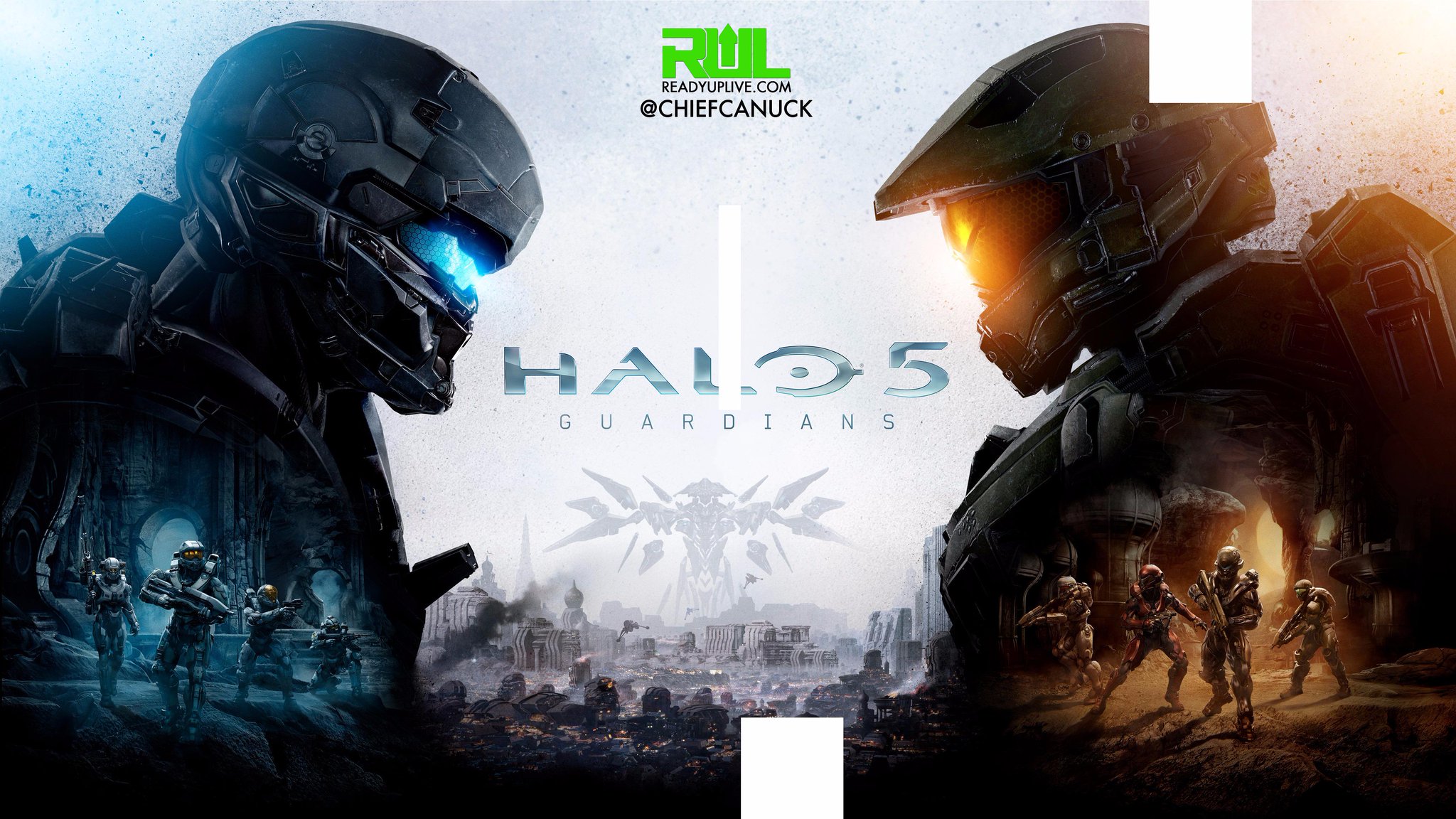 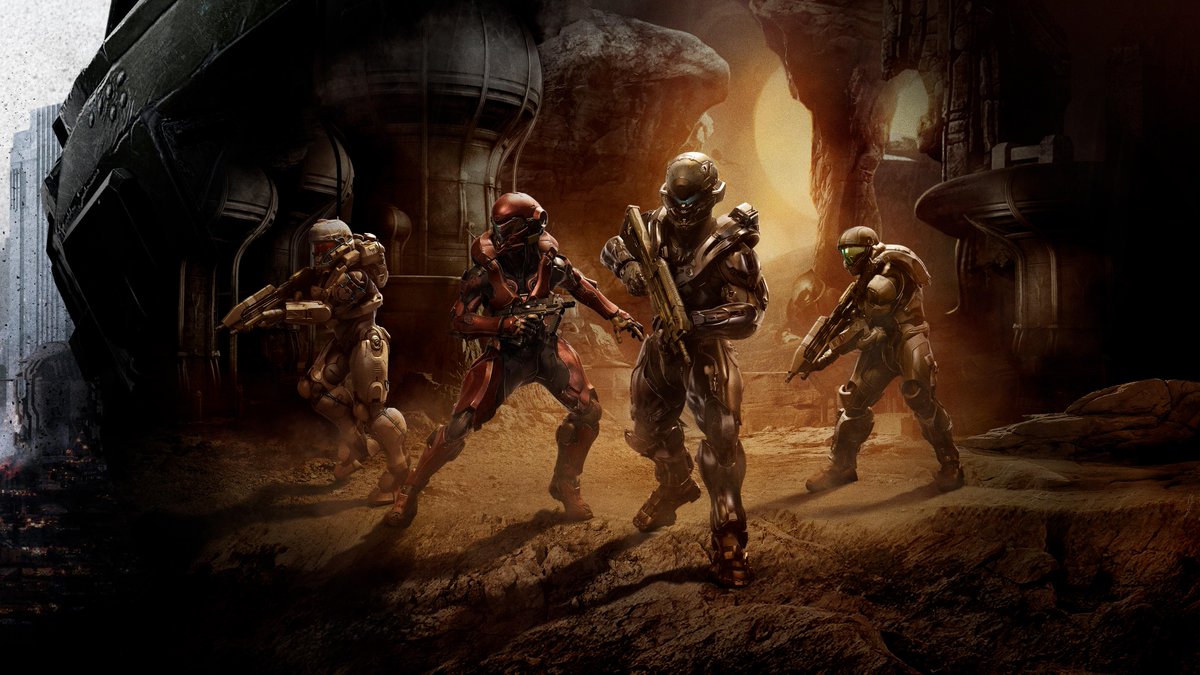 END_OF_DOCUMENT_TOKEN_TO_BE_REPLACED

This may be old news to some, but in case you missed it the most recent HCS Online cup has been postponed. The first online cup for HCS Season 2 was scheduled to occur on Saturday April 25th. However ESL and 343i cancelled the tournament on the Thursday prior due to stability concerns with the most recent MCC patch.

It’s going to be very interesting to see how quickly 343i and Microsoft can fix this issue, that was all but eliminate from the build before it. Most fans, including myself see this patch as a step in the wrong direction. An ongoing issue that only further hinders the community. I understand that 343i’s main focus is H5, however for those fans that are looking to play MCC in the meantime and even after, stability of the build should be the number one priority.

Registration is still open for ESL’s HCS Online Cup #1. Currently the prize pool is sitting at $3,000 and competing in the online cup will also award you with valuable HCS points for the finals of HCS Season 2. Currently there are about 15 Teams registered at the moment.

For everything about HCS head over to ESL to learn more.

The fine folks over at Irongaming.tv have put up all 3 days of IG Atlanta on their YouTube page. Below you can watch each day in a separate playlist.

END_OF_DOCUMENT_TOKEN_TO_BE_REPLACED

“Most of the crew – not to mention your fellow jarheads – will be leaving the ship in lifeboats. They’ll ride to the surface in air conditioned comfort, sipping wine, and nibbling on appetizers. Not you, however. Oh no, you’re going to leave the Pillar of Autumn in a different method. Tell me boys and girls… how will you leave?”
— Major Antonio Silva, aboard UNSC Pillar of Autumn.
“We go feet first, sir!”
— Shock Trooper’s response.

The Orbital Drop Shock Troopers (ODST) are a special operations capable organization of the UNSC Marine Corps that specialize in orbital-dropped shock infantry and special warfare tactics. The ODSTs are one of the primary Special Operations units of the United Nations Space Command, and is under the supervision of Naval Special Warfare Command.