This is a reblog from Major Nelson

For a limited time, Xbox fans in the U.S. can get their hands on an Xbox One Special Edition Halo: The Master Chief Collection Bundle featuring a sleek, Cirrus White Xbox One console and wireless controller. The bundle also comes packed with a digital download code for Halo: The Master Chief Collection – the essential Halo fan experience that features the Master Chief’s complete story through four free Halo games: Halo: Combat Evolved Anniversary, Halo 2: Anniversary, Halo 3 and Halo 4. Best of all, it’s all available for ERP $349 in the U.S. 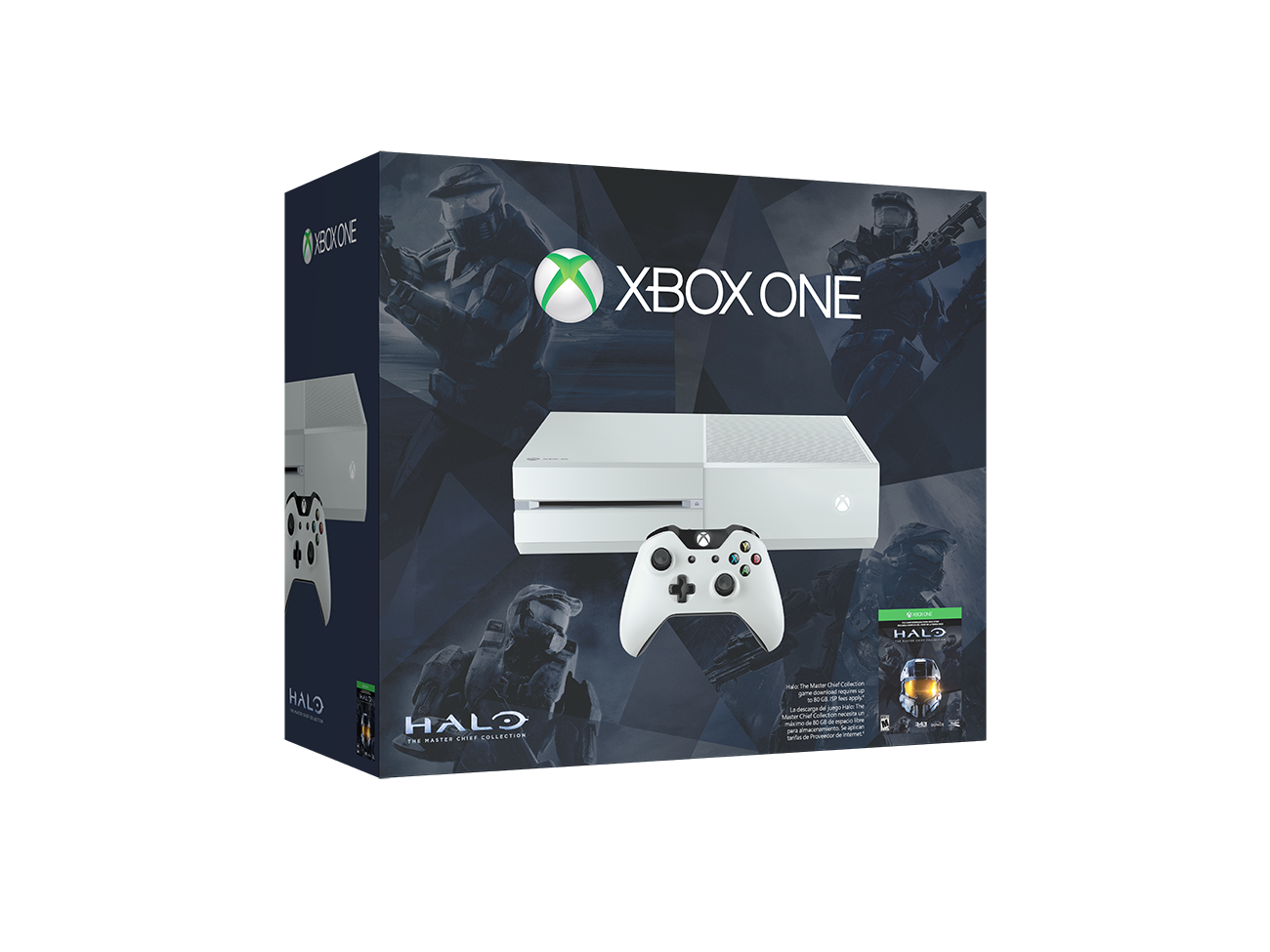 The Xbox One Special Edition Halo: The Master Chief Collection Bundle will be available later this month in very limited quantities and for a limited time at participating U.S. retailers while supplies last – so once they’re all gone, they’re all gone!

Check with your local retailers for more details and be sure to grab yours before it’s too late.

This year, for the third year, I’ll be participating in the Children’s Miracle Network Hospital fundraising campaign program that helps to raise money for children’s hospitals in the network. Participants raise funds throughout the year and participate in a 24 hour gaming marathon in the fall.

I started doing this as a tribute, if you will, to my mother who passed away in 2012. It was always by her example that I was taught to help people wherever I can, and what better way than to help kids who are sick and in need.

This year I plan on raising about $500 and hopefully some of my readers/followers will contribute just a little. Any amount helps! On the day of I’ll be streaming the 24 hours on twitch so you’ll see me online and can follow my progress.

To learn more about how to you play games to heal kids, visit extra-life.org. Make sure to visit my donation page as well if you’d like to make a donation!

END_OF_DOCUMENT_TOKEN_TO_BE_REPLACED

Coming tomorrow, Xbox Italy posted this picture on their Facebook page with the caption #HuntTheMasterChief

This past Sunday I recorded a Podcast with HaloFanForLife and TheHaloLoyal. We covered topics ranging from HUNTtheTruth, HCS Season 2, upcoming books in the halo series, speculation and last but not least our expectations from E3.